With a career spanning two decades I have experienced nearly everything the world can throw at a working photographer.

After finishing college I began freelancing for daily and weekly newspapers in Essex and Suffolk as well as many of the national newspapers via regional press agencies.

My early influence was my father who was a keen amateur photographer. Later my desire to formally train as a photographer came from the inspirational work of Tim Page and Don McCullin as well as that of Henri Cartier Bresson and Elliott Erwitt. It was the candid style street photography of these latter two photographers that inspired me to record daily life in my own style which has been a personal project on-and-off for the past fifteen years.

Now firmly based in North London my work has taken me the length and breadth of the country and occasionally overseas.

It’s always such a privilege to be invited in to someone’s home or place of work to record that particular moment of their life and is something I never take for granted. It’s what drives me to get the best image possible and to make it an enjoyable experience for all.

My work has appeared in all of the national newspapers at one time or another as well as magazines and newspapers around the world. 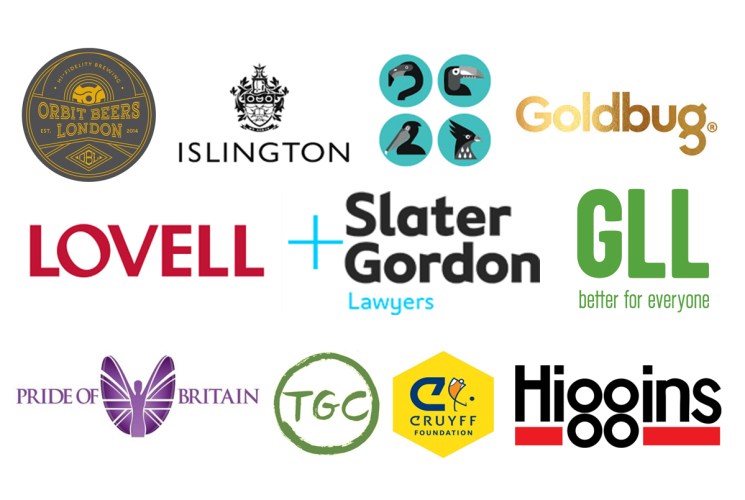